After a year that rocked the UK’s National Health Service to the core, women working at an NHS Trust hospital in East Lancashire, northwest England, talk about what the coronavirus crisis has meant to them.

At the end of every shift during the pandemic, nurse Sheeba Philip knew she could take the virus home where she would take care of her mother.

But every day she put on her protective gear and went on, driven by a sense of duty like so many other women on the front lines against COVID-19.

“I knew that I couldn’t protect myself and every day the thought that you could take it home (coronavirus) was very difficult,” said the 43-year-old. “Going home every day was like my prayer in the car outside: ‘Please, Lord, get rid of all the germs in me and then I’ll step into the house’.”

Sheeba Philip, 44, an advisory nurse with the East Lancashire NHS Trust [Hannah McKay/Reuters]The first wave of the pandemic passed, but Philip’s mother, who was on dialysis, contracted COVID-19 along with the rest of the family in November.

“As a nurse, I knew what to do; The end of time would come and she wouldn’t make it, ”said Philip.

“But at the same time, as a daughter, I didn’t want to let go, I just wanted her to hold onto the last straw. I wanted to say out loud and scream, “No, don’t, I don’t want her to go.”

For paramedic Maxine Sharples, 36, having a solid barrier between her personal life and her work for the North West Ambulance Service was an essential coping mechanism after shifting shifts of patients who would never return to their families.

“As soon as I get home, I’ll close the door and I’ll be mother and wife again. I just have to play this role until I get back to work,” she said.

“I think a lot of people in the NHS have the option to just tune out. I don’t think you were born with it. You just learn, and maybe it makes you a little difficult, but you kind of have to. “ The 53-year-old nurse Jacqui Jocelyn has worked in the nursing sector for 30 years. Twenty of these were taken to the intensive care unit at East Lancashire Hospital.

After spending the end of their life year with patients when their families were not allowed to do so, Jocelyn’s father was admitted to the same ward.

“He was actually in the unit for three weeks. He fought a good fight. He was a great character, ”she said.

“All of the staff were great with him. I don’t think it was just because it was my father. But they went out of their way to make him feel special and try to get better, but unfortunately he fought a losing battle and died. “ 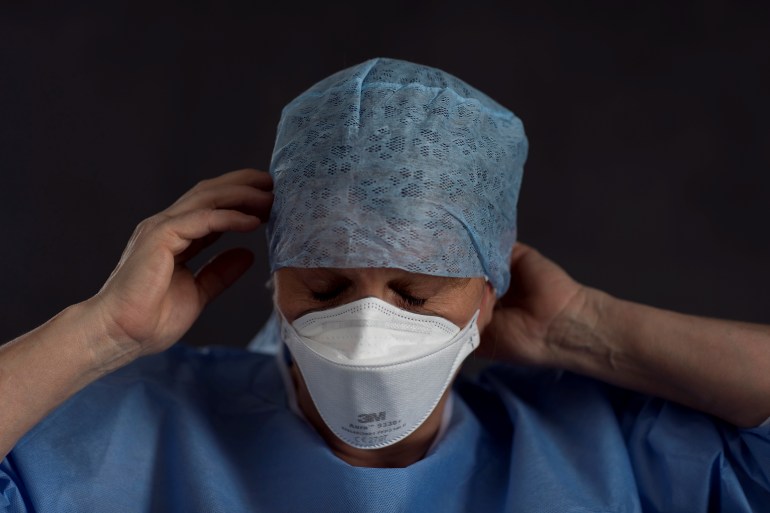 Jocelyn’s daughter, 19-year-old Ruby Jocelyn, took inspiration from her mother during the pandemic and decided to start nursing instead of a business degree. The care of her grandfather by employees in the intensive care unit inspired her to look after her critically after her mother.

“When I started in December, it was so, so busy,” said Ruby. “Age went down and there were people who were the ages of my mom and dad and their kids are obviously my age and I just couldn’t believe it and that made me want to help instead of running away. “

Ruby spoke of her mother and described Jacqui as a “tough nut to crack” but the pandemic had taken its toll.

“I think the pandemic didn’t necessarily break her, but it took some bravery out of her,” she said.

“And I think seeing her firsthand as the daughter of a patient and not being able to see or care for her father as she wanted. I think she fought back then, but it also gave her a little bit, as well as courage. “ 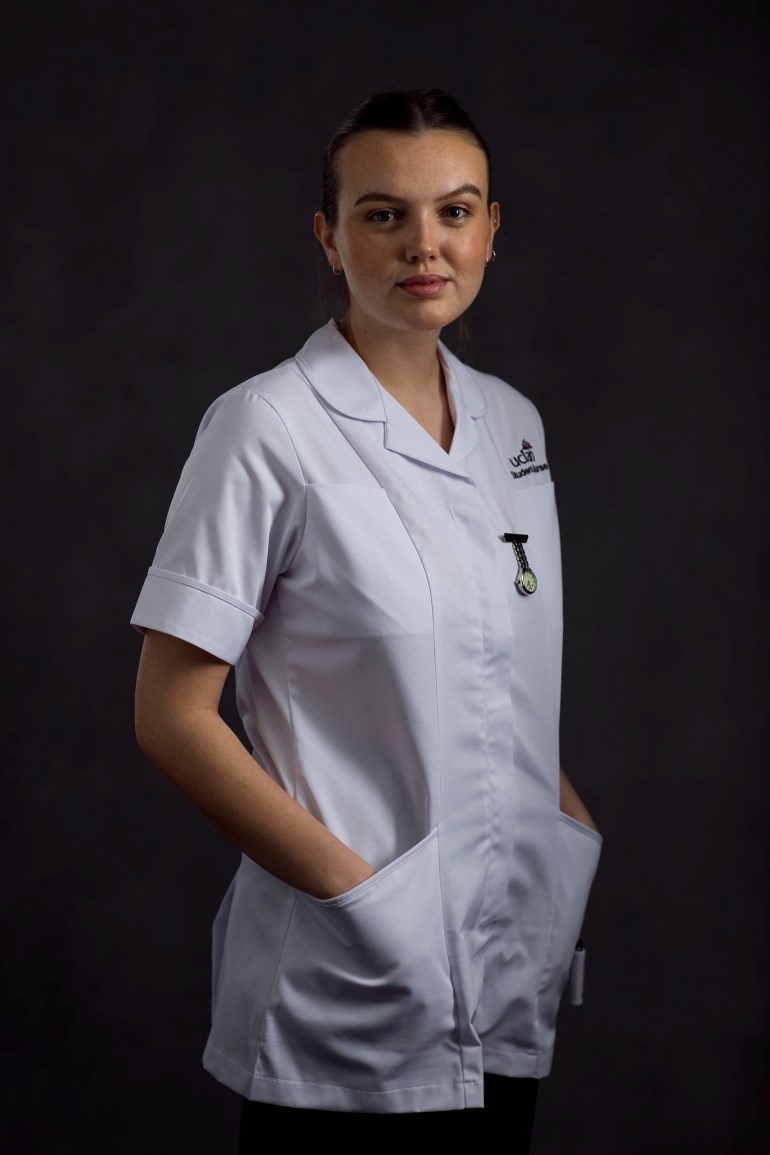 The dentist who helped a koala to stroll

Wizards come out flat to start out NBA’s second half, fall...

Offset Defends Cardi B After Snoop Dogg Questions The Deserves Of...